You just got that job at the startup you’ve always dreamt of and you’re wondering if you should ask for equity as part of compensation? Drawing from my time as an entrepreneur, my discussions with the 70+ hires then, and most recently as VC @ Newfund Capital helping our portfolio companies recruit new employees, below are some tips to think about before and during your negotiations.

Depending on the maturity of the startup, you may be offered “equity”. Most likely that equity will come in the form of stock options. It’s important to highlight the differences between shares and stock options:

In a nutshell:
1. Stock options are not shares, they are a contracted promise to buy shares at a predetermined price (strike price) in the future.
2. You typically exercise that promise at a sale when the value of the shares is higher than your strike price.
In rare cases, some employees will exercise their promise to convert their stock options into shares before a liquidity event (exit/sale). They must have the cash handy, and be ok with the risk of shelling out hard-earned money for a company that is still bleeding VC cash. The only upside is that you become a real current shareholder.

It’s also important to know that in all cases, the startup won’t give you all the promised stock options at hire. Your “equity” will likely face a vesting period of four years with a one-year cliff.

By Pre-Seed, I mean the company does not have revenues nor has ever fundraised. But the founders have their idea, have worked on an MVP for a few months, and haven’t paid themselves since quitting their previous jobs.

Let’s say this stage is your best shot at getting a sizeable chunk of the equity (also highest risk/reward).

The founding team is typically looking for its third or fourth employee at that point. It’s looking to beef up a department in which it lacks the right skillset (for ex. two engineers hiring a finance person, or two MBAs hiring a lead dev).

In both cases, I would argue that devs have more power when it comes to negotiating these days. They have become a scarcity (or maybe they’ve become just too expensive for startups 😜).

Finally, as a rule of thumb, these are general assumptions. The equity stake should be adjusted for experience, seniority, needs of the company, and finally skillset. Every situation is different and I have seen people join a pre-seed startup for 1% of the capital (poor negotiation skills or low understanding of how equity works) and others basically become co-founders to receive up to 50% of shares (pro-negotiators or maybe the company was still in relative infancy).

At the seed level, the startup has completed its first and only fundraise (anywhere from €300k to €1.5M). The company has already started selling its product (or service) but is looking for additional employees to help it bring it to the market and test it. Below is an average number of employees during each round:

Now let’s look at the potential options for you to ask for equity at that stage.

Caveat! If you really want to get more equity and maybe become a co-founder at this point (or what startups call Founding Team to differentiate from actual founders), you have two solutions, often intertwined:
1. Invest hard cash into the business, and
2. Accept a pay cut from your expected salary.
As such, you may get higher than 4% of capital all the way to 10% if the amount was substantial.

Now onto the Series A maths. By now the company has used the seed round to validate its product market fit. It has raised this latest round ($3M to $8M) to deploy a go to market strategy.

Let’s look again at the number of employees by round:

Startups will add anywhere from 20 to 40 employees during this round. As part of the fundraising, the company is expected issue up to 5% of stock options. Essentially, that means the company will be able to give 0.125% to 0.25% of its equity to new employees (again with exceptions for exceptional hires).

It’s assumed all companies issue a stock option pool during their series A. Therefore you shouldn’t find yourself in the position of joining and having to wait next round for stock options.

At this point, the company has used the Series A to validate a winning go to market strategy. Now the company needs to scale, face competitors, increase market share. The goal is not necessarily to become profitable although scale should help margins increase. There are the reasons why the company raised a Series B ($10M to $20M)

Let’s give a final look at the number of employees by round:

Startups will add approximately 100 employees during this round. As part of the Series B fundraising, the company should have again issued ~5% of stock options. Essentially that means the company will be able to give ~0.05% of its equity to new employees (like in all rounds, that number is subject to change depending on your seniority, experience, and need for your skillset).

Now that you have an idea of what you could expect, here are a few strategies to validate your expectation:

Adapt your expectation accordingly from the informations you have gathered and give your equity number. Expect a negotiation downward therefore layer in some margin/cushion to your number.

You can also follow us on Medium. Your feedback is priceless, feel free to ping us at augustin@newfundcap.com. 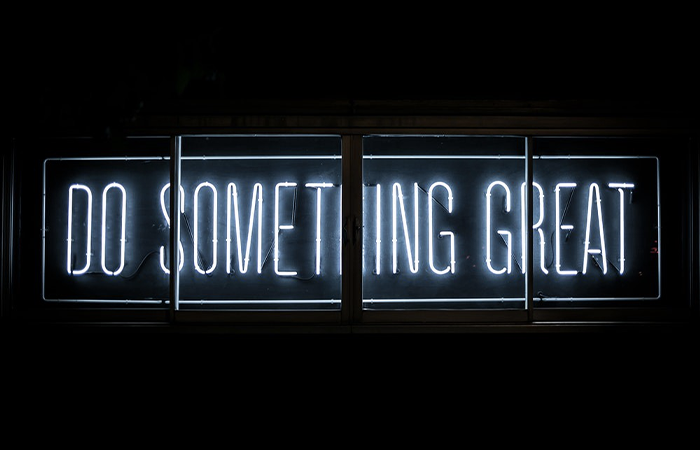 Pitch decks are all very different. They are customized for the fundraising round, the industry, the country, the experience of the entrepreneurs. This is the pitch deck, slide by slide, 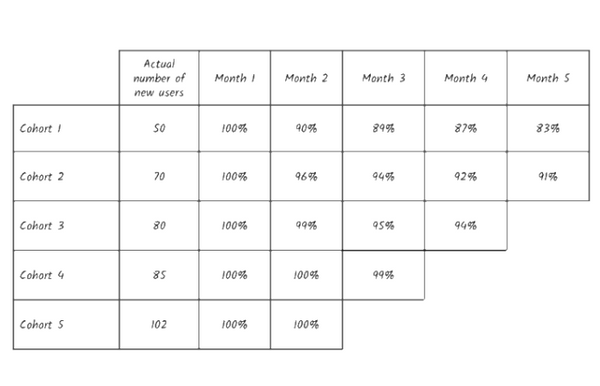 Why cohorts are your single most important assets when fundraising, and how you should showcase them to venture capital funds! © Martin Adams (@martinadams)There I said it! You could have