We've been hammering the going global recently. Why? Because it's the future. It's easier than ever, more vital than ever, but also as simple as a visio/call.

So if you're a 1. France-based startup, 2. you have a multicultural/multilingual team, 3. your processes in english, and 4. maybe one or two employees who don't speak french, here are some Scandinavian and German VC seed funds that have previously invested in France.

VC funds are split between Norway, Denmark, Sweden, and Finland, with a concentration in Stockholm. On this map we spotted those funds that made at least one investment in a French start-up:

In the past 12 months, there have been 3 such investments:

VC funds are located for the most part in Berlin. Here are the seed funds that have at least once invested in France :

In the past 12 months, there have been 5 such transactions:

For context, in Germany, Newfund has co-invested with Paua Ventures in Relimetrics's €3.5m Seed round in 2018. We have also co-invested with Austria-based SpeedInvest in FairMoney's Seed round and subsequent Series A round alongside Flourish Capital and DST Partners in 2019.

Along with the French Seed funds you're used to, reach out to these funds and pitch them as well. More competition is healthy for you and if you can have a mix of French/Non-French VC financing onto which you'll leverage for your expansion, you're in better hands!

You can also follow us on Medium. Your feedback is priceless, feel free to ping us at augustin@newfundcap.com or francois@newfundcap.com. And please tell us if we forgot anyone on our map. 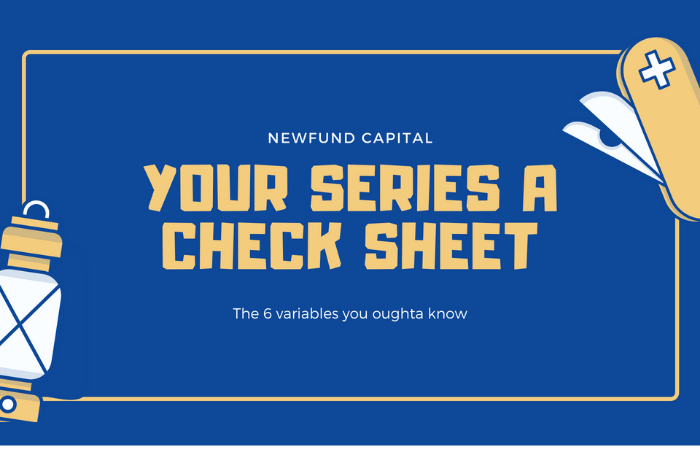 If you prefer to download directly the check sheet, download is here. Newfund recently announced its 3rd series A refinancing in a row over the last three months. First came 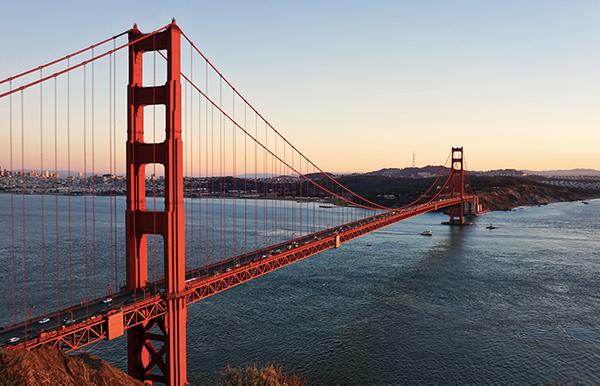 Ever since Newfund Capital landed in the US in 2013 via a “flip” of one of its portfolio companies, its american-ess has progressively increased : 1/3 of our investments are